In November, the Ohio Drug Price Relief Act will be making its way onto the Ohio ballot. Although it remains to be seen whether the act will pass or fail, the end results are guaranteed to have a major impact on the future of healthcare in Ohio.

A recent poll by three television stations showed that the majority of voters are unclear about Issue 2 (Source).

In this episode of Side Affects, Scott McGohan and Anne Marie Singleton are joined by McGohan Brabender employees, Michael Orr and Adam Griffith. Together, the four take a deeper dive into Issue 2 and discuss the potential ramifications this bill will create. 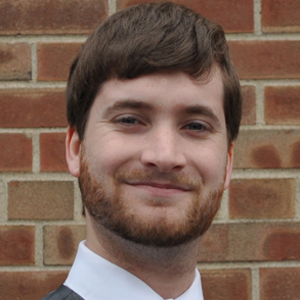 Michael Orr is a Service Representative for McGohan Brabender in Dayton, Ohio. Prior to joining McGohan Brabender, Michael worked as a Graduate Teaching Assistant for Miami University. His past roles have helped develop his research and teaching skills. 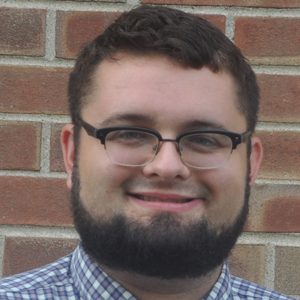 Adam Griffith is a current Service Representative for McGohan Brabender. Adam graduated from The Ohio State University in Columbus, Ohio where he earned a Bachelor’s Degree in History and Communications.